Dorchester’s Class of ‘49 meets for reunion.

After socializing and enjoying a nice meal, everyone was invited to the home of Helen and Jerry Ludwig for desert and refreshments. 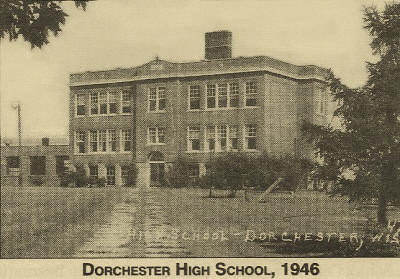