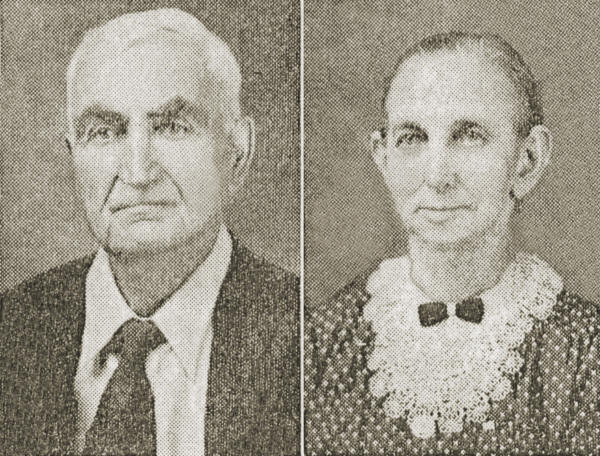 Mr. and Mrs. Carteron were married at Belleville, Dane Co., Sept. 13, 1896. After their marriage they lived for sometime in Belleville, then lived in Iowa for a year before returning to Belleville.

The Carterons received gifts, floral bouquets, and congratulatory messages in observance of the event.