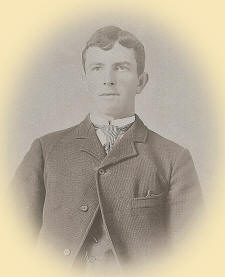 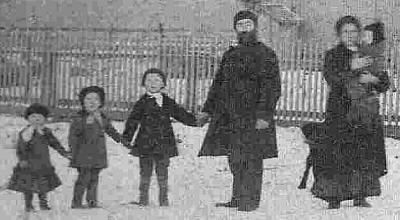 The report reached this city Monday afternoon that Edmund Mehner, painter and artist, had committed suicide by shooting himself with a rifle at his home in Dorchester, Clark Co., Wis. , a few minutes after 11 o’clock Monday forenoon. He had taken his rifle, sat down on a couch, placed the muzzle in his mouth and with his toe pressed the trigger. Death was instantaneous. Family troubles, it is stated, was the cause for his rash act.

Edmund Mehner came to Clark County in the early part of the 1880’s and settled in Dorchester, where he resided until his death. He was well known in this city and the news of his tragic death was a shock to those most intimately acquainted with him. He was a painter and artist of high repute and several opera halls on this line are adorned with specimens of his handiwork. 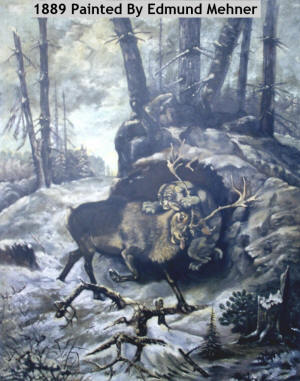 Edmund Mehner would of been my Great Grandfather. I am doing a family tree and would like to know more about my family. Please email me with any and all information. Thank you.

He was my great great grandfather.